I was very pleased to be able to get  back to school last week after 4 weeks leave to recuperate from hip surgery. I would very much like to thank Kathy Derrick and Lisa Harris our two Vice Principals who ensured the school continued to operate so well in my absence, supported by other members of the leadership team Wendy Egan and Aisling Gormally.

Transition, an English rock indie band from Bristol creating music with Asian rhythm and melody performed their Mandarin songs for our Year 4 to 6 students on the 10th of June. Students were inspired by their music, their journey of learning Chinese and living abroad.

I really liked “Transition” because they play nice songs and they are really internationally minded people. I also liked the first song that they played “今天晚上”. I wish they could come again and play their songs to CWBS especially “今天晚上”. -Rishi Butani

On Monday, a band called Transition came to CWBS to play songs. They got us to sing alone , make rhythm and many other things. They told us about Taiwanese culture and their first performances. -Dylan Elmes

I really enjoyed watching the Transition band sing. It was really nice. When they sang their most popular song “Sorry My Chinese Isn’t Good” we got to sing the song with them. It was really fun! -Elena von Kleist 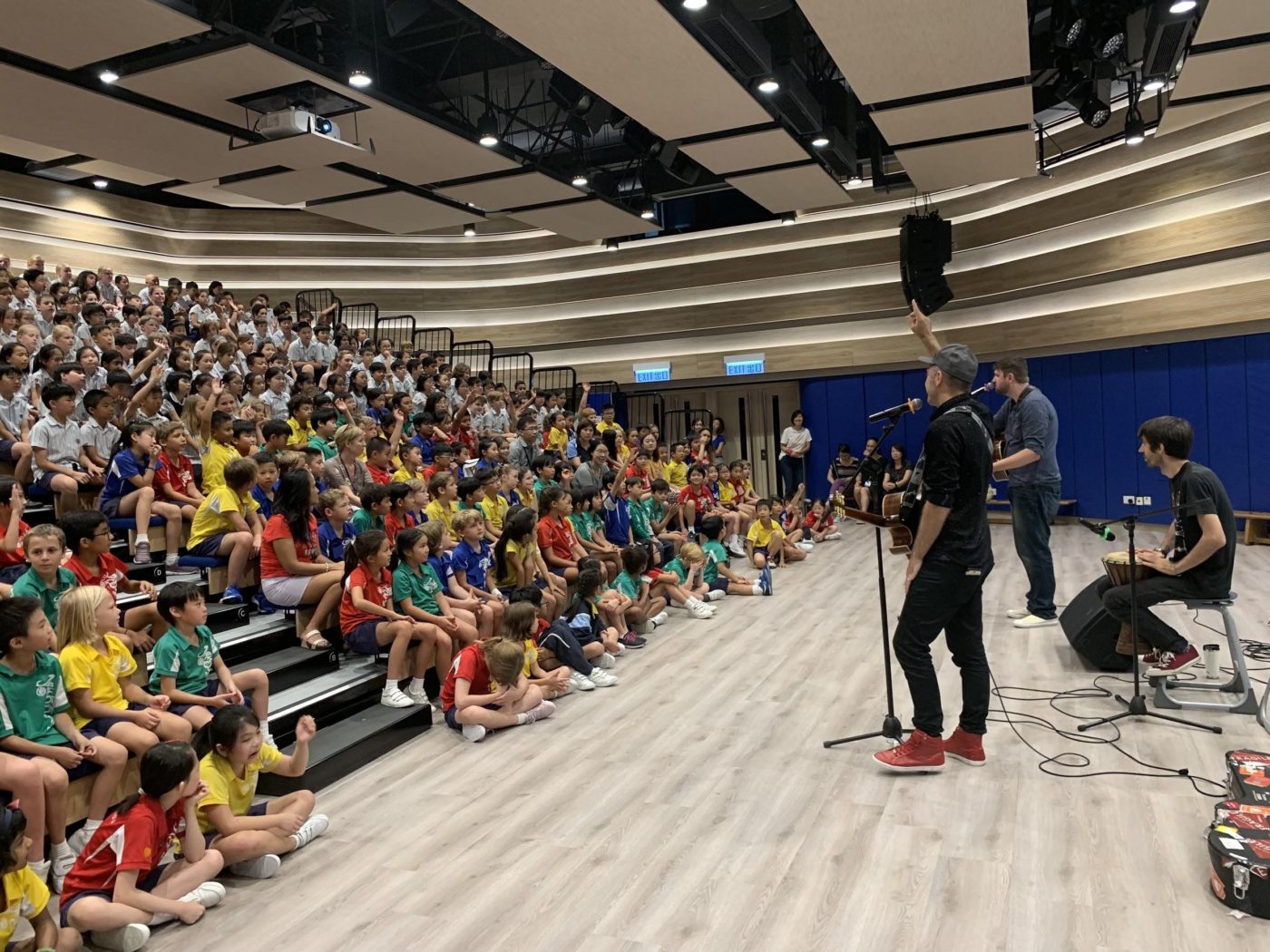 On June 12th the student council held a Crazy Day to support Impact HK. As a school community, we raised $10,480. The money will be used to support the various initiatives of Impact HK, including, Kindness walks, housing and job creation for the homeless. The children looked fantastic in their crazy outfits! Thank you very much for your support, it is greatly appreciated. 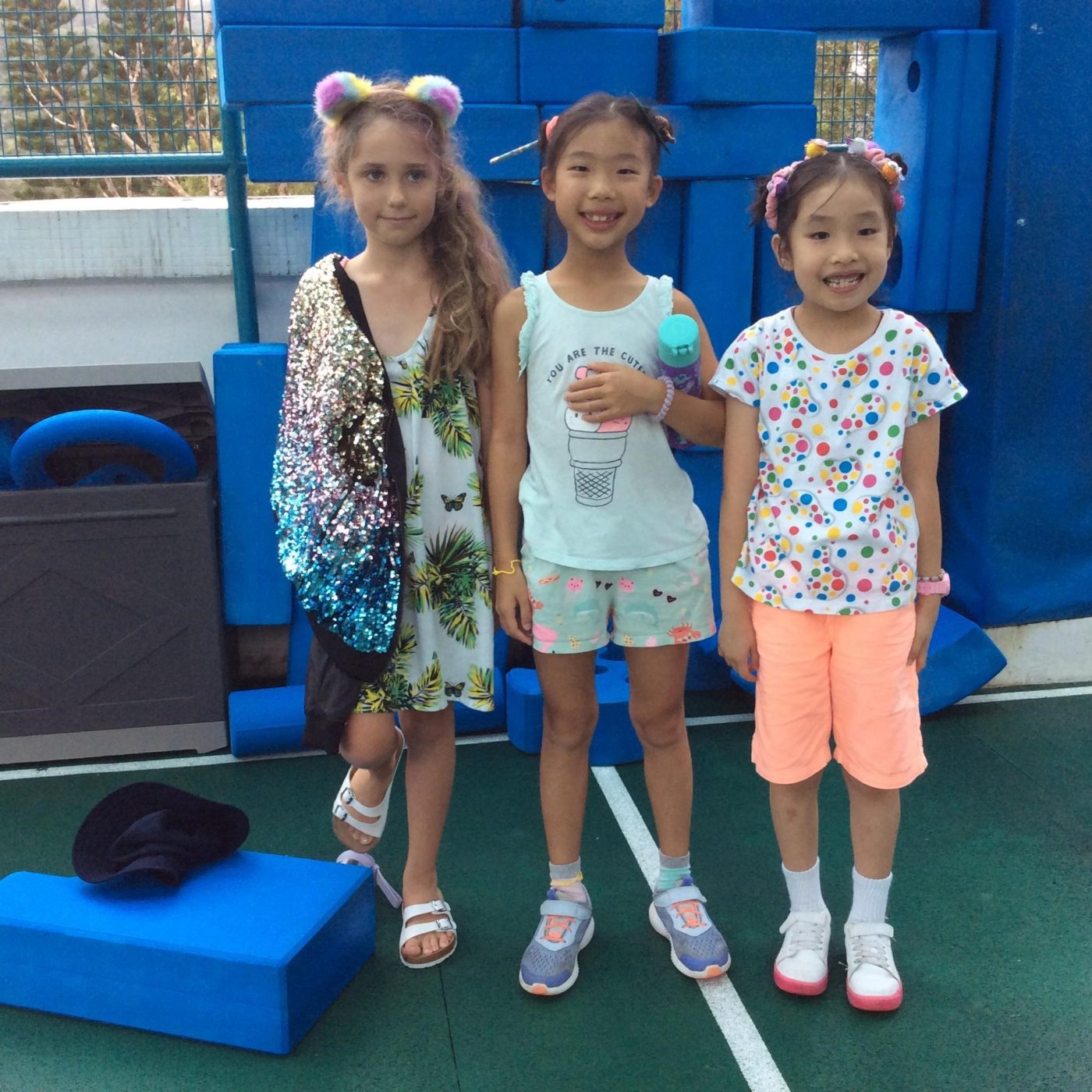 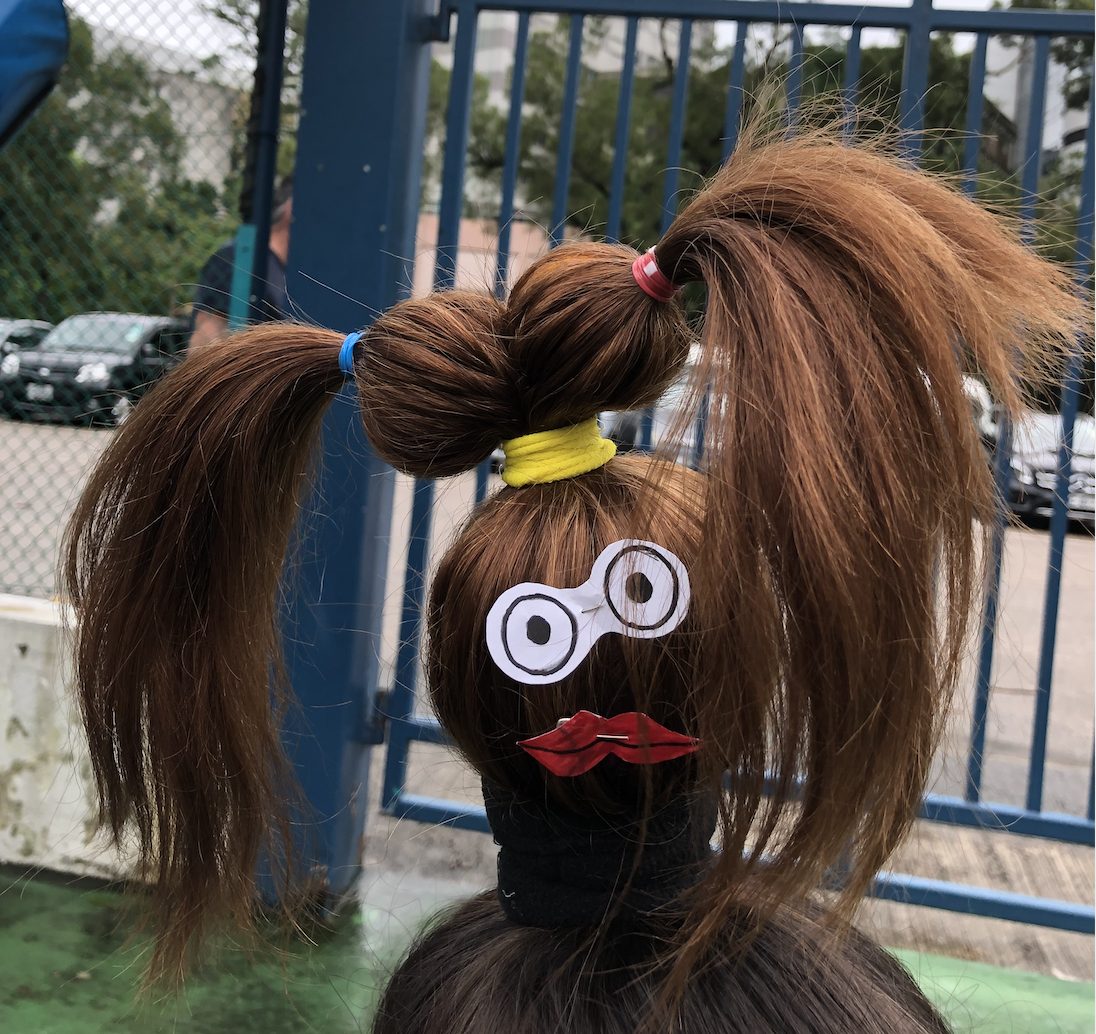 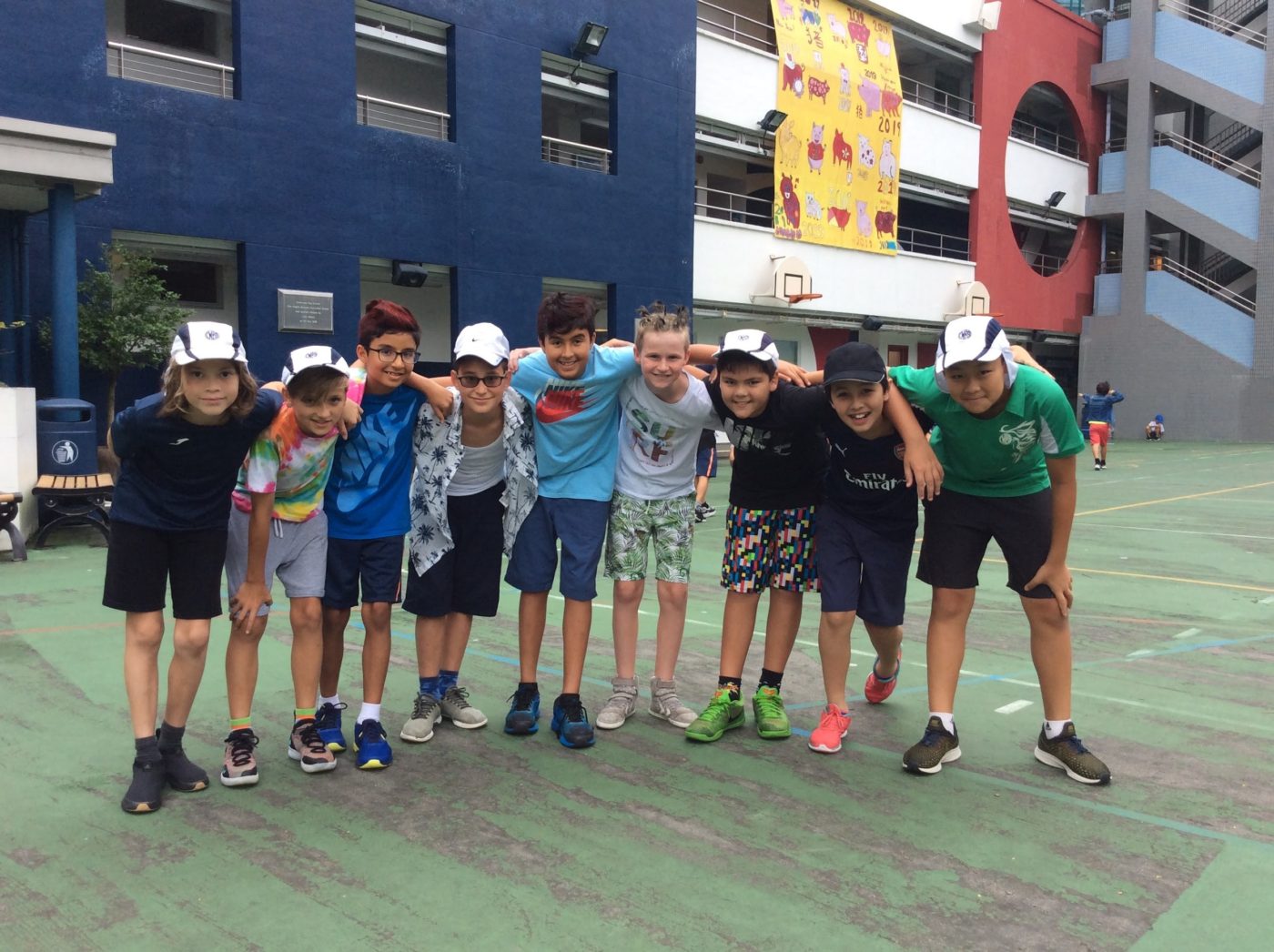 During the term some students from Yr 4-6 have been walking to HKUST to swim and run in preparation for the HKPSSA Aquathon event, which was held last Saturday at KGV.

For some students this is the first time they have competed in an event like this.

All students should be extremely proud of their achievement, as they showed commitment and perseverance throughout the event.

Congratulations to Poppy Worthington who was awarded the fastest female participant for the event. 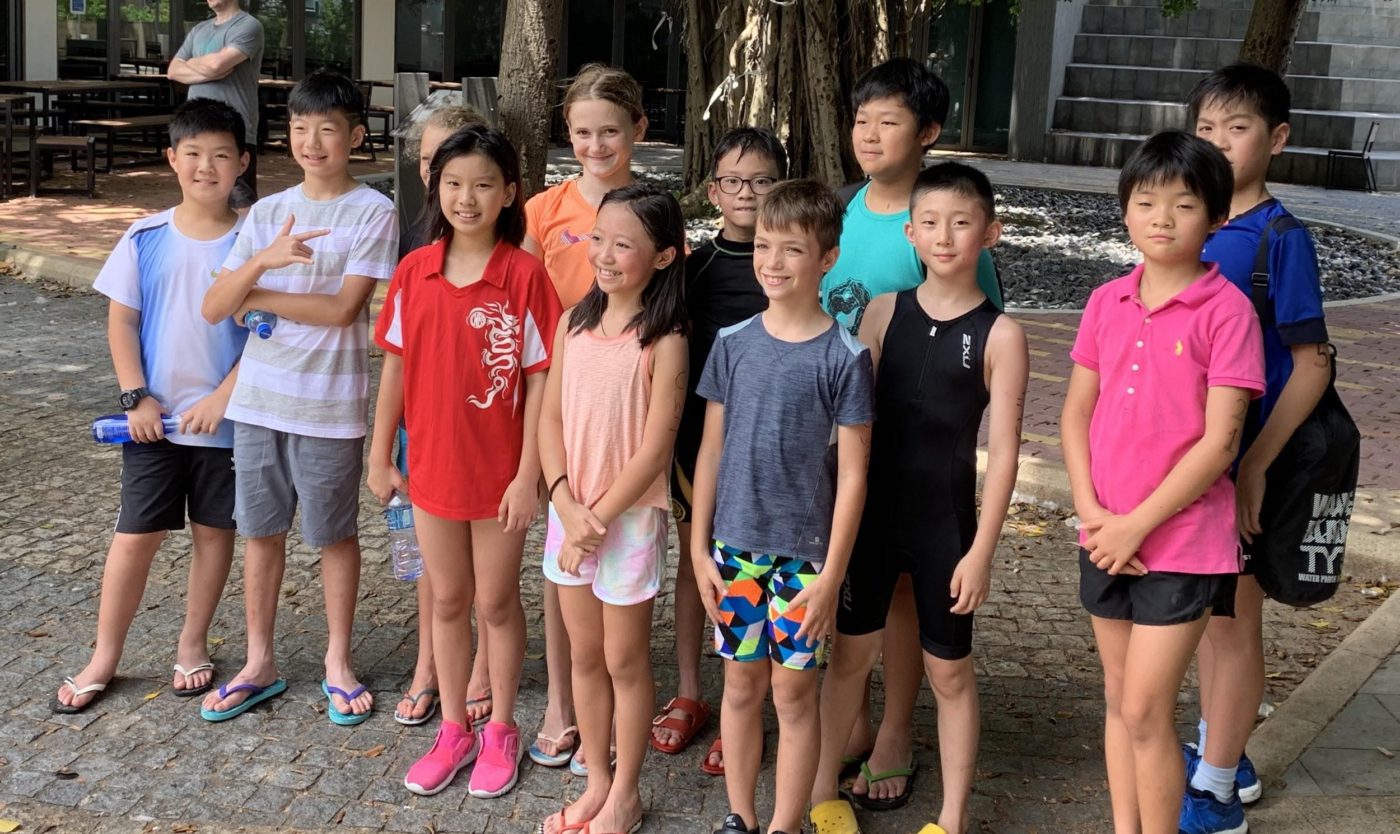 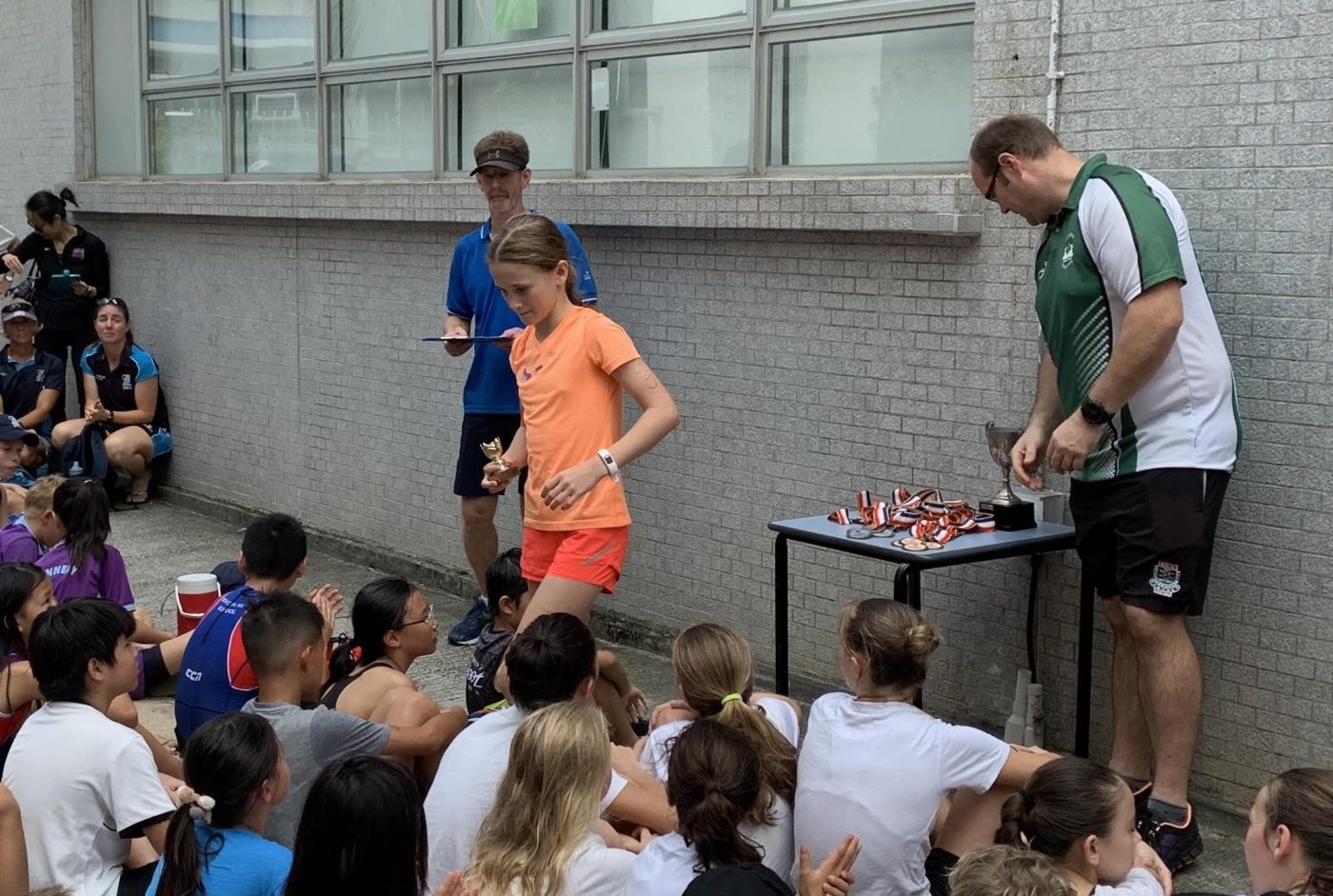 Year 6 students are looking forward to the special end of year activities that mark the end of their primary schooling before they move on to secondary school next year.  This includes a graduation assembly on Tuesday 25th June, a bowling trip later that same day and a farewell dinner and disco at Hebe Haven on Wednesday 26th June. On the last day of school on Friday 28th June we also hold a ‘guard of honour’ to farewell students as they leave CWBS for the very last time.

The Summer Music Concert this year will showcase the hard work of many students this year including students in junior choir, senior choir, creative movement, xylophone, recorder and ukulele. The children will perform for all students in the school on 18 June in the morning and will also have a concert in the evening. The evening performance is reserved for the parents of the performers and tickets have been distributed to those involved. A recording of the performance will be posted on Cahoot for the whole school community.

We will be holding our annual morning tea to thank all the parent volunteers who have helped out during the year. The support of parents in a whole variety of ways in classrooms, on excursions and trips and with clubs and sporting events, ensures we are able to provide a broader and richer learning experience for students. If you did not receive an invitation but would like to come please join us next Thursday morning 20th June between 10.00am – 11.00am in the multipurpose room on level 1.

A big thank you to the following Year 6 students who led a school tour for visiting ESF Principals on Wednesday morning. Francesca Pompeo, Khrish Butani, Yubin Yang, Fenella Millen, Maddy Leung, Bennet Nitke, Ella Owens and Charlie Stevens. The Principals were very impressed with the confidence, knowledge and pride with which the students talked about their school.

Just a reminder that end of year student reports will be available on the parent gateway on Wednesday 26th June. Please contact the School Office if you need assistance or want a hard copy provided.

The last day for RETURNING all Library books is Friday 21st June.  We would appreciate your support with your child returning them promptly.  Thank you! 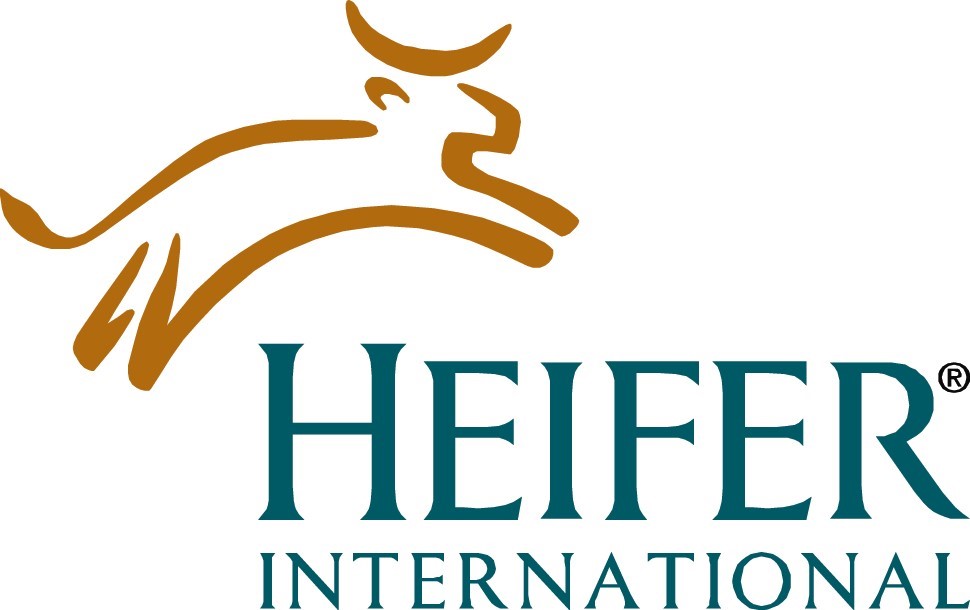 Many students have been working hard with Bake/ Sales, reading many books, making and selling crafts, garage sales to mention just a few.  The last day for donations to be given into the Library is Friday 21st June.  Thank you for supporting your children in helping with this charity. 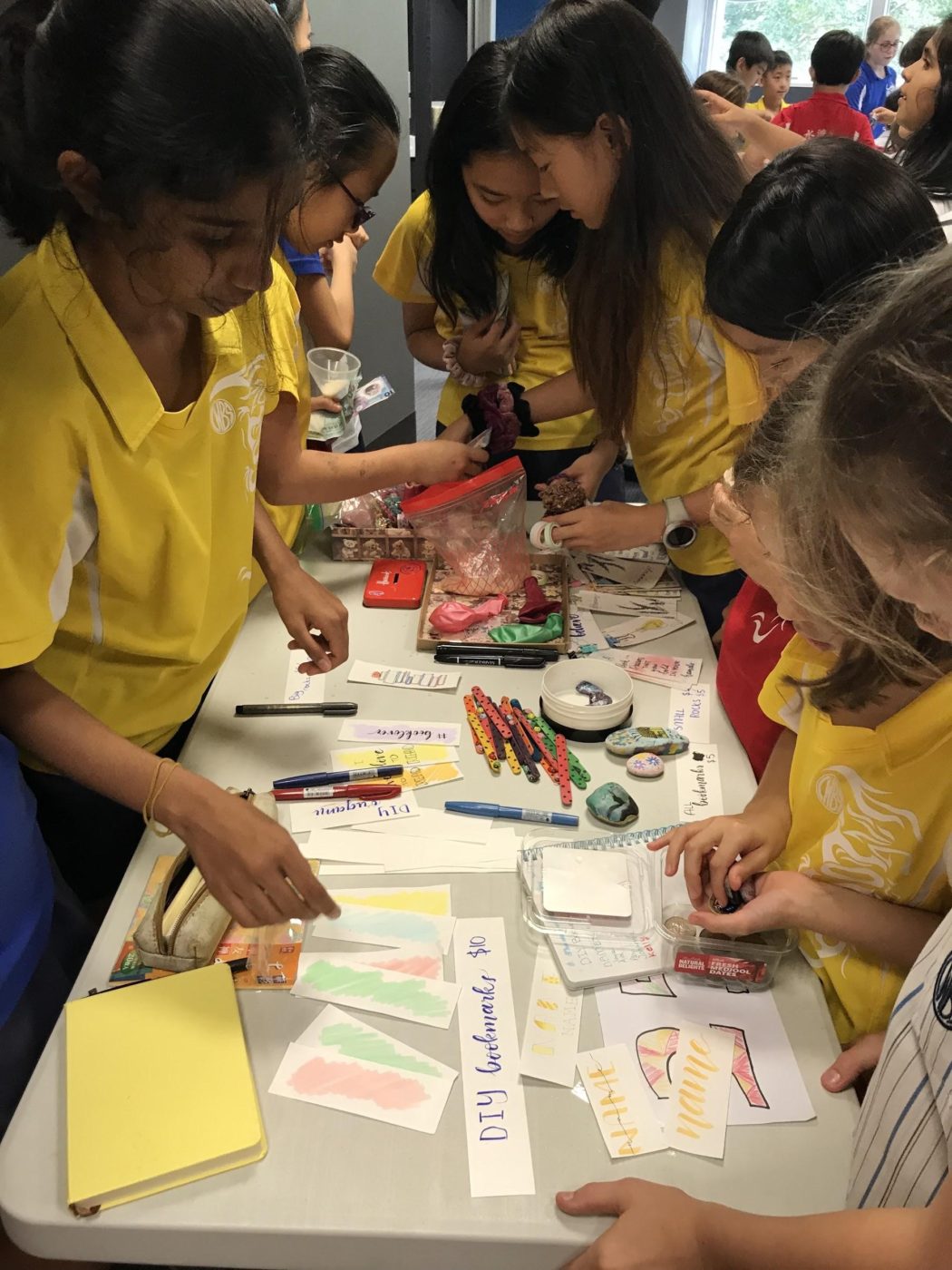 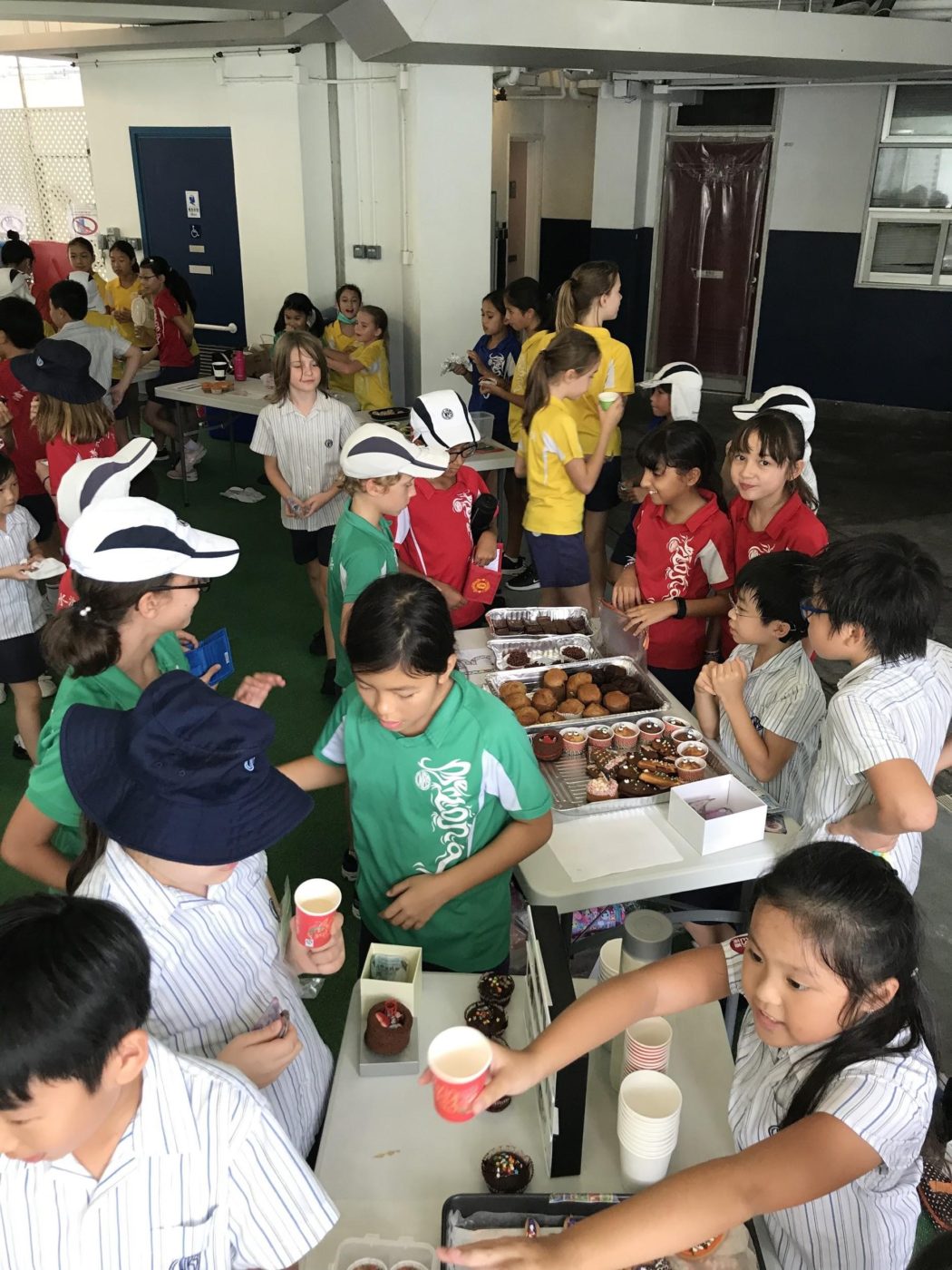 We would like to sincerely thank the parents who have volunteered their time to reading their mother tongue stories to the children at lunchtime.  We have celebrated and enjoyed many languages.  We look forward to carrying on in the new academic year.

We would also like to thank the Chinese parents who have spent most Friday mornings maintaining the resources in the Chinese section and the most popular Chinese paper folding sessions..   Their voluntary work has really made a difference in promoting Mandarin in the children’s daily lives.

On Friday 31st May, the CWBS Japanese mother tongue group students participated in the ESF language Cerebration at Shatin Junior School.  Every other year, the ESF language centre holds this event for celebrating a mother tongue from different countries among all ESF primary schools in Hong Kong. This year each school performed and introduced their country’s culture by using mother tongue languages. The Japanese group performed Japanese Anime songs and old children’s games. The Korean group performed a traditional Korean dance and also a baby shark song. 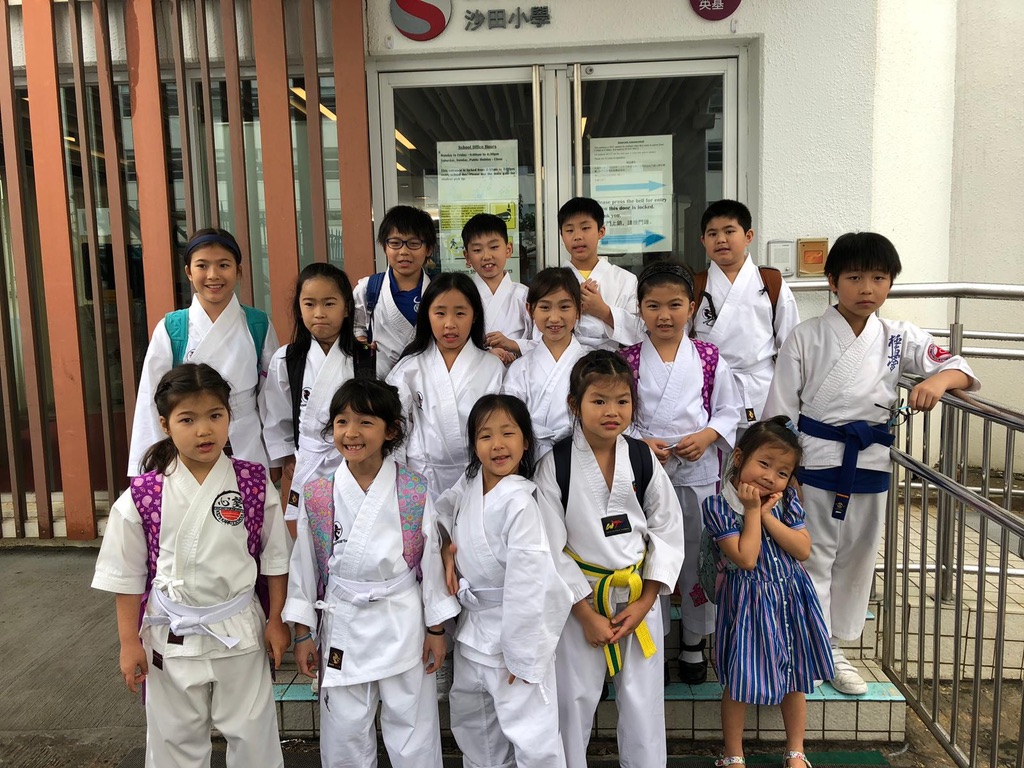 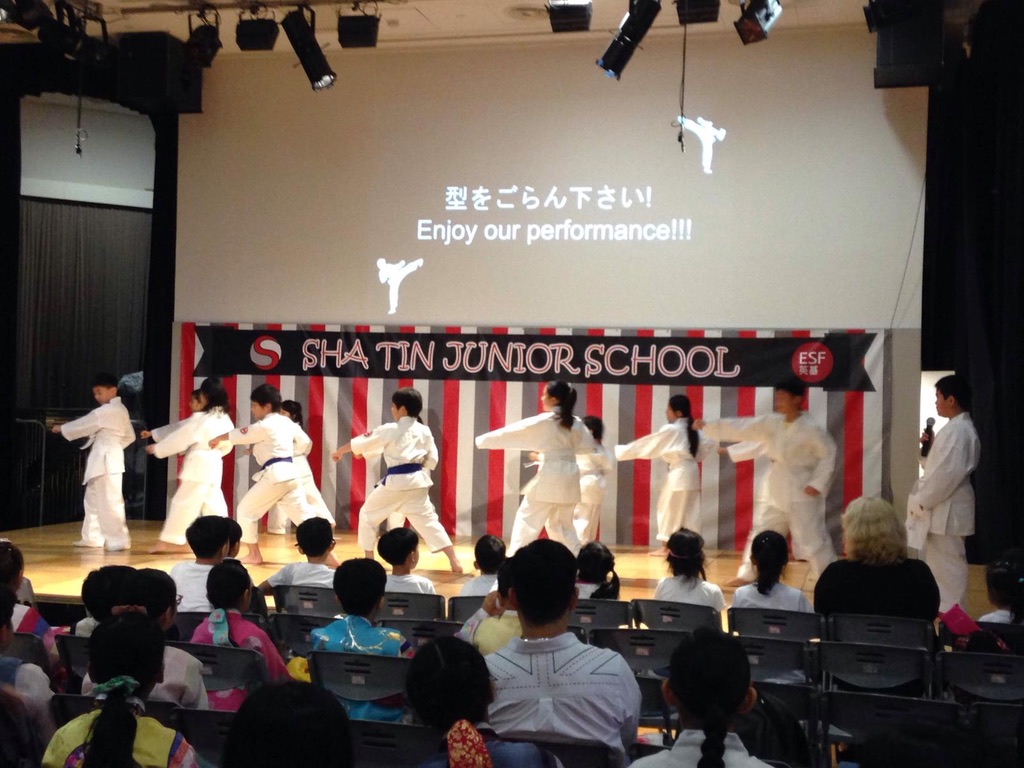 We are glad to share with you the good news that Michael Yi (6M) got some very good results in his recent participation in the “Hua Xia Cup” Math Competition.  Organized by the Hong Kong Mathematical Olympiad Association, more than 30,000 students from Hong Kong participated in this annual event.  In the three-round competition, Michael received the First Prize, Outstanding Prize, and First Prize, respectively.  The final round was held in Shenzhen, together with participants from other parts of China. 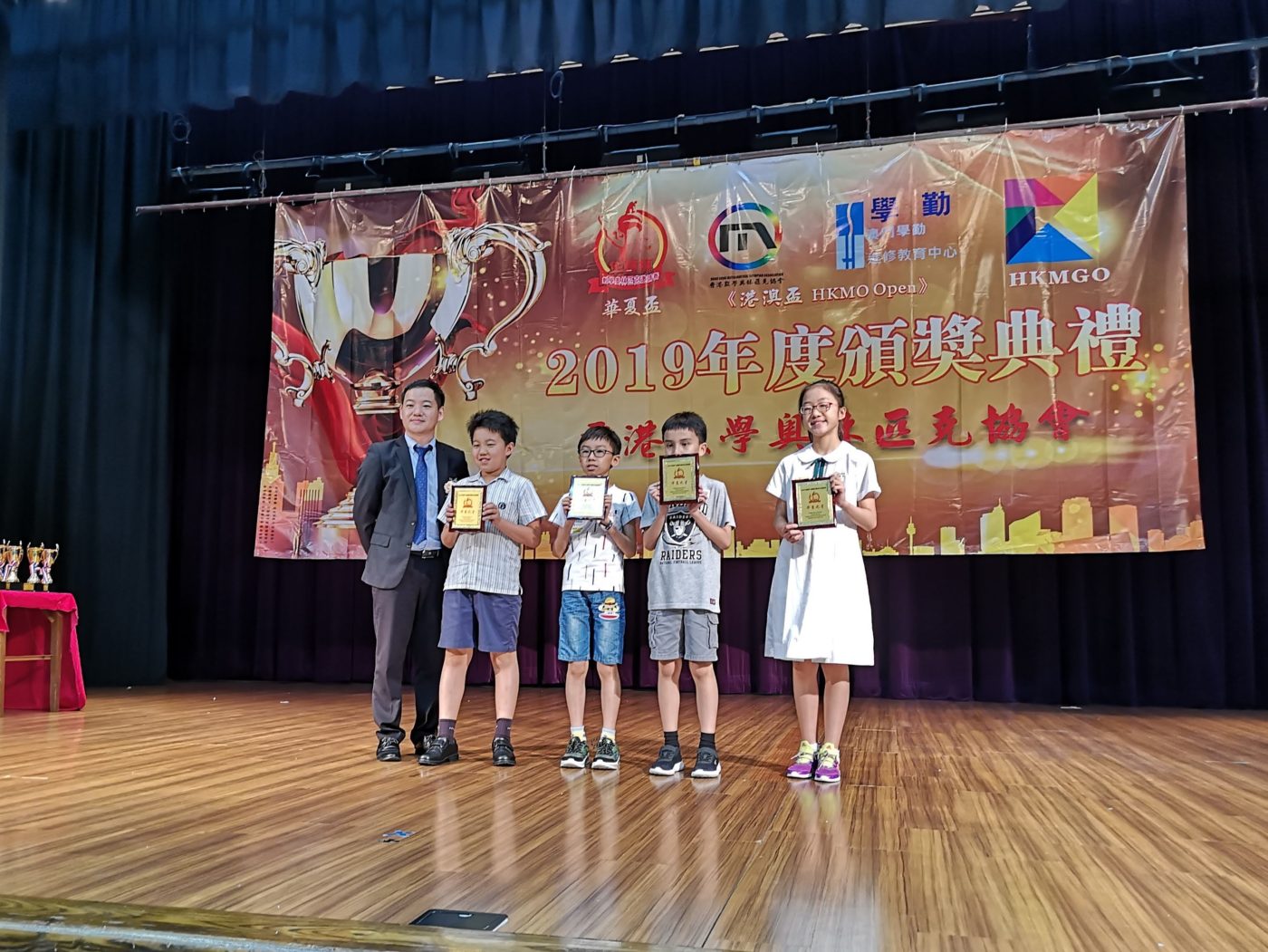 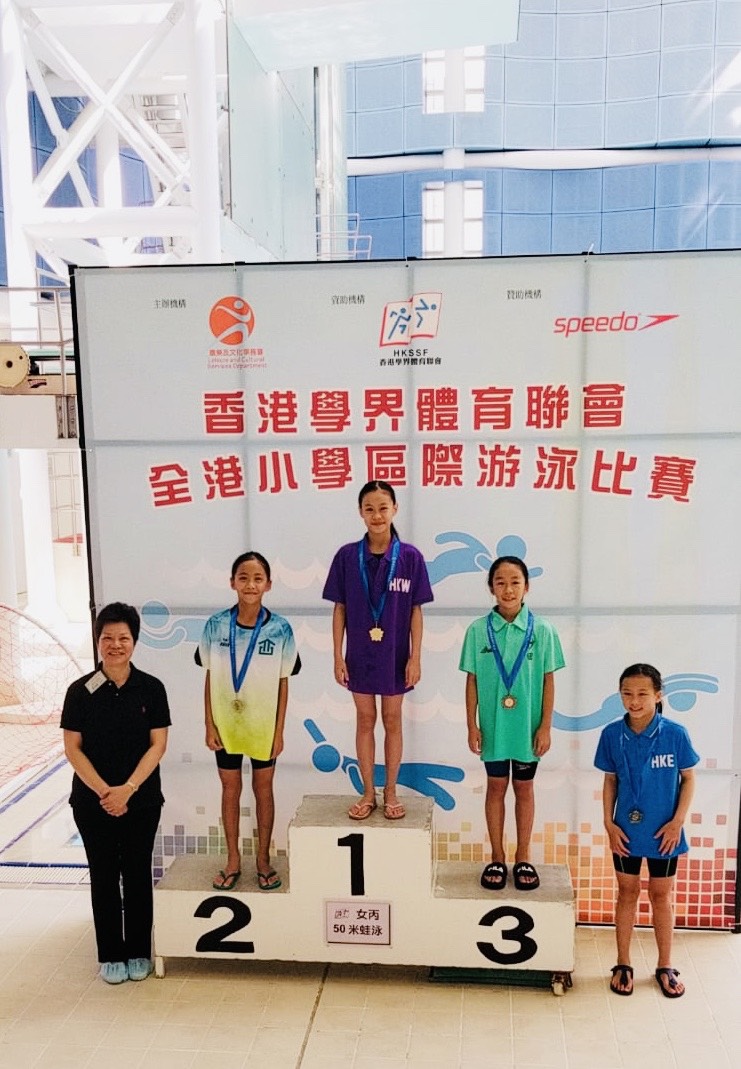 Ava Jang (6H) competed in the Sportscene Gymnastics Competition on Sunday 9th June. Her hard work and commitment paid off and she was overall champion in her group. Well done Ava! 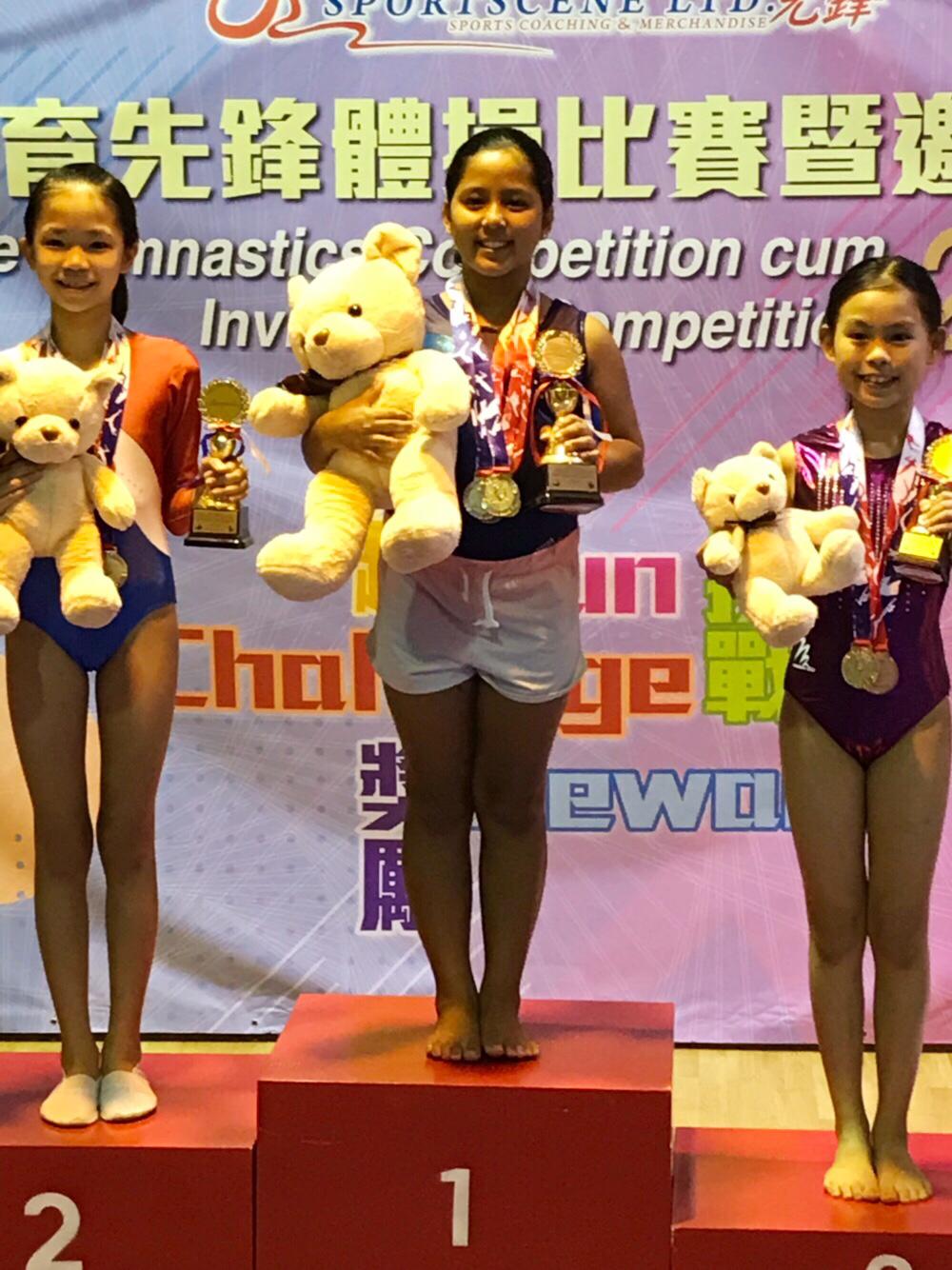 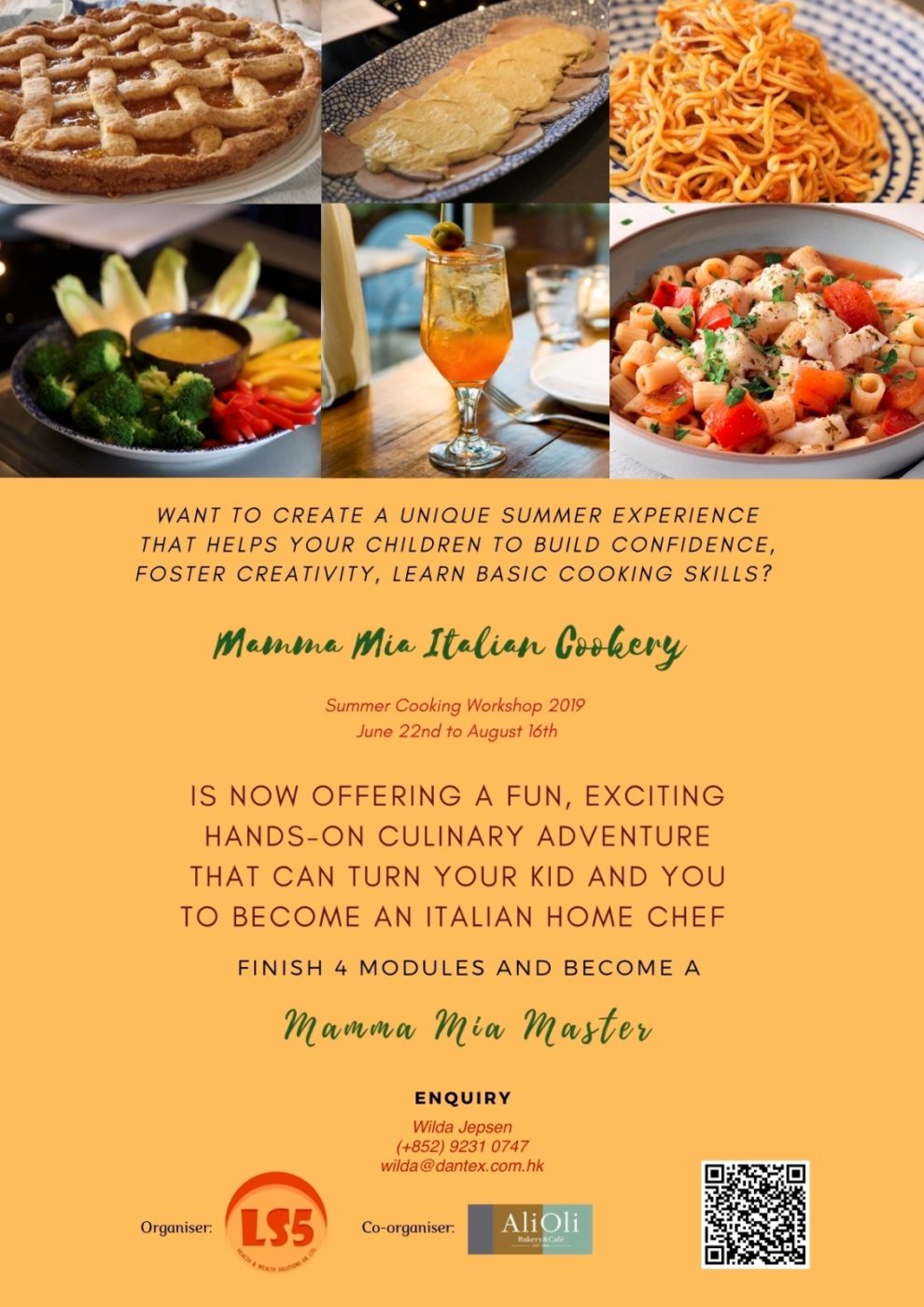 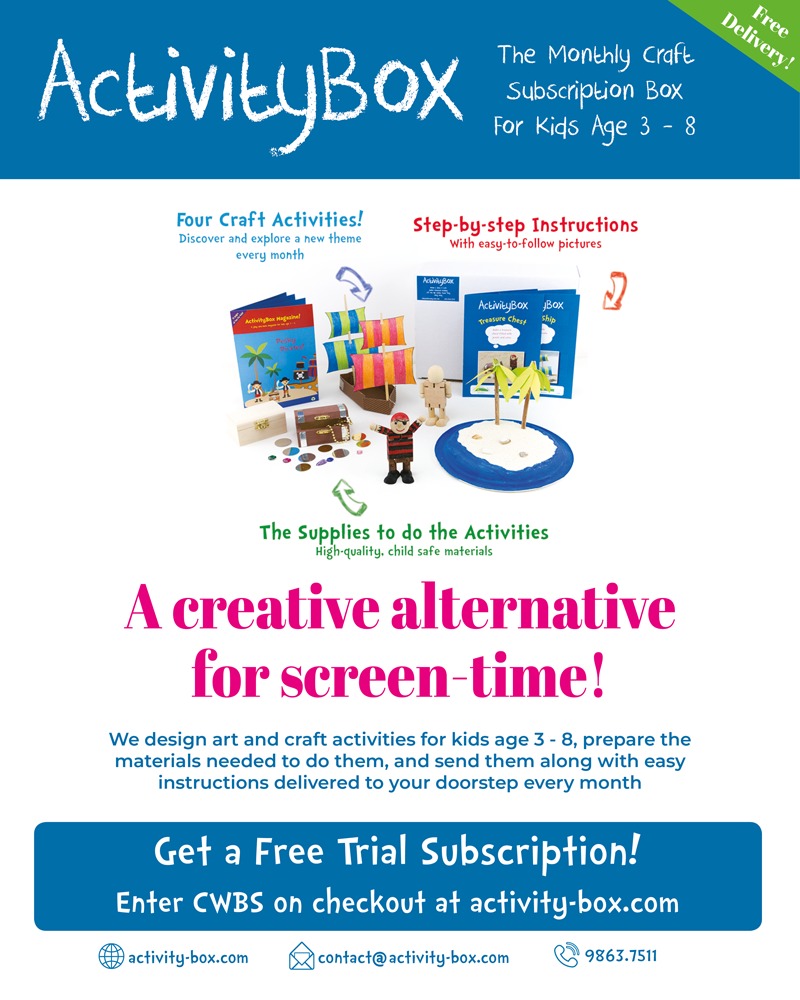 Get your Free Trial Subscription Here 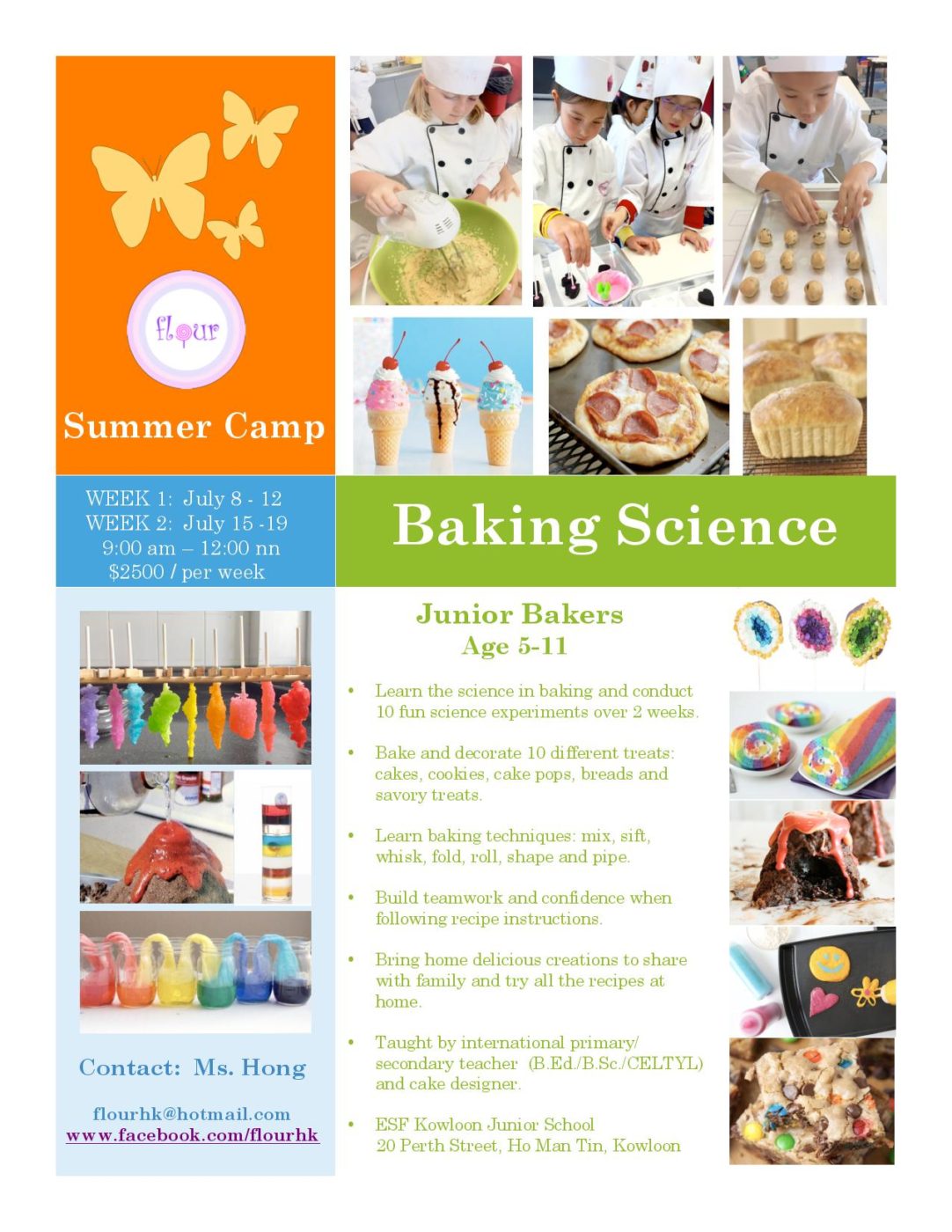 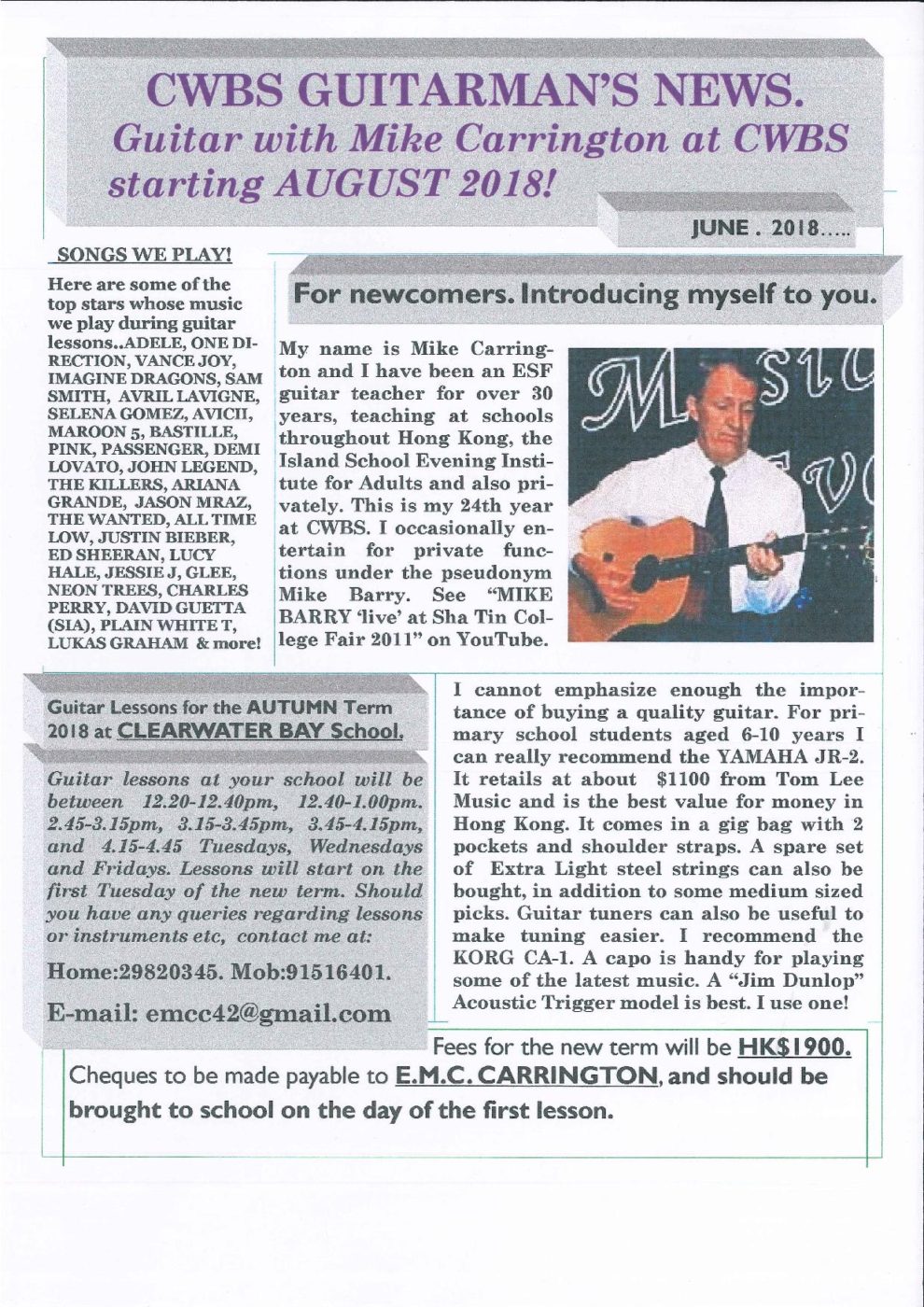 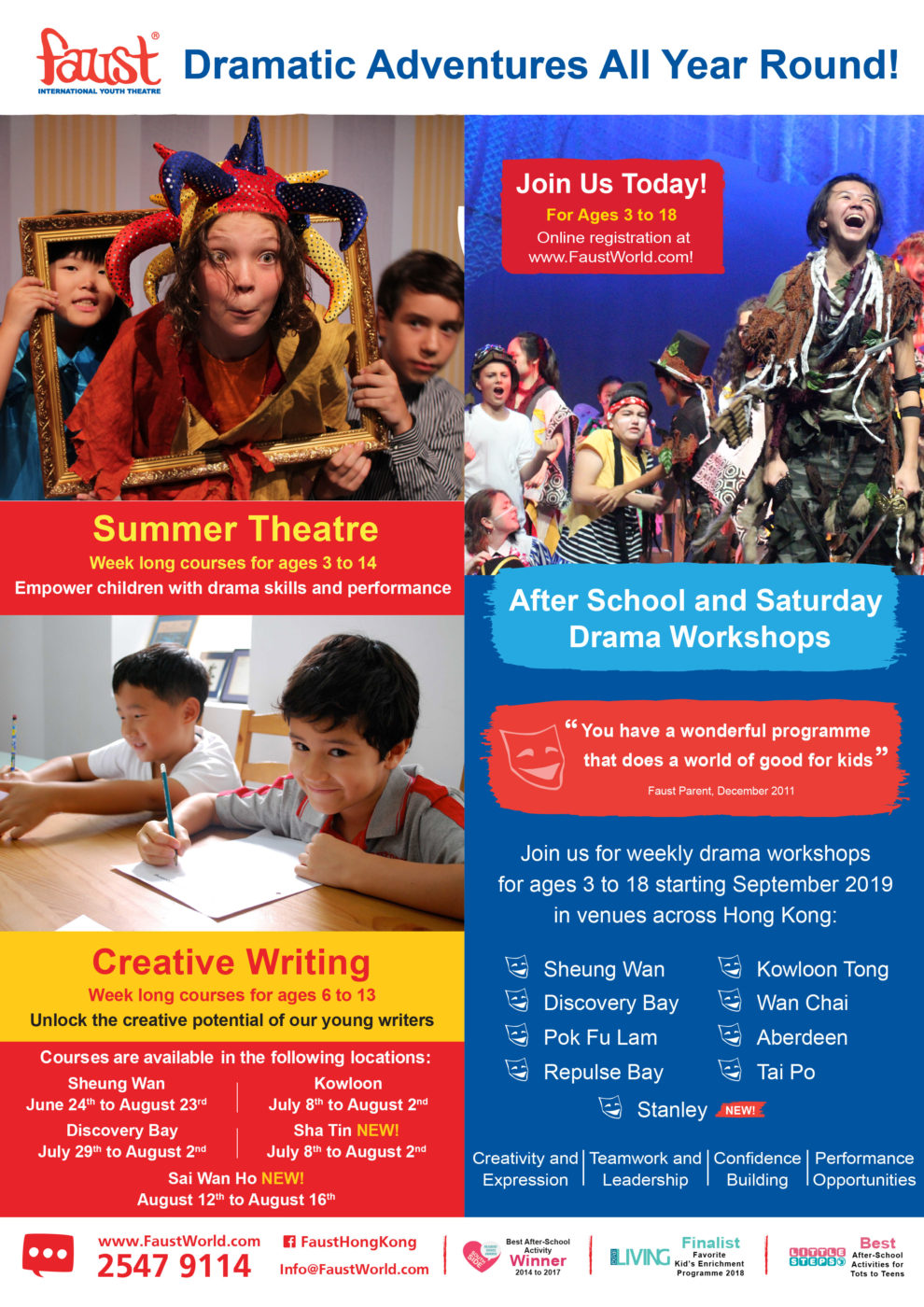 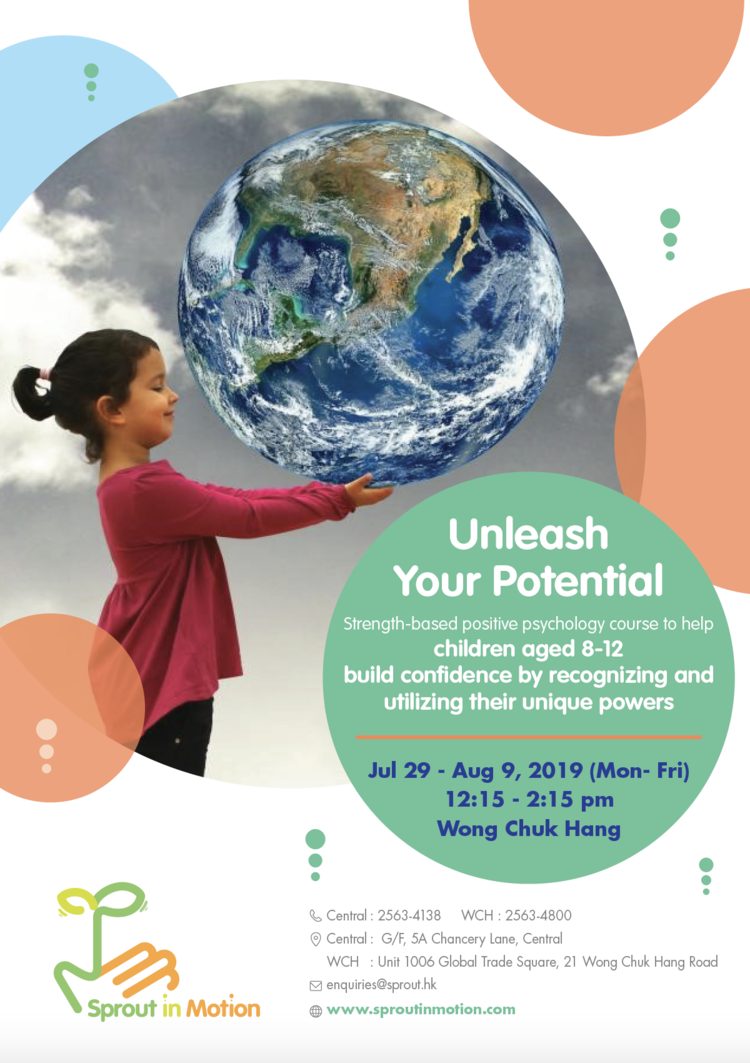 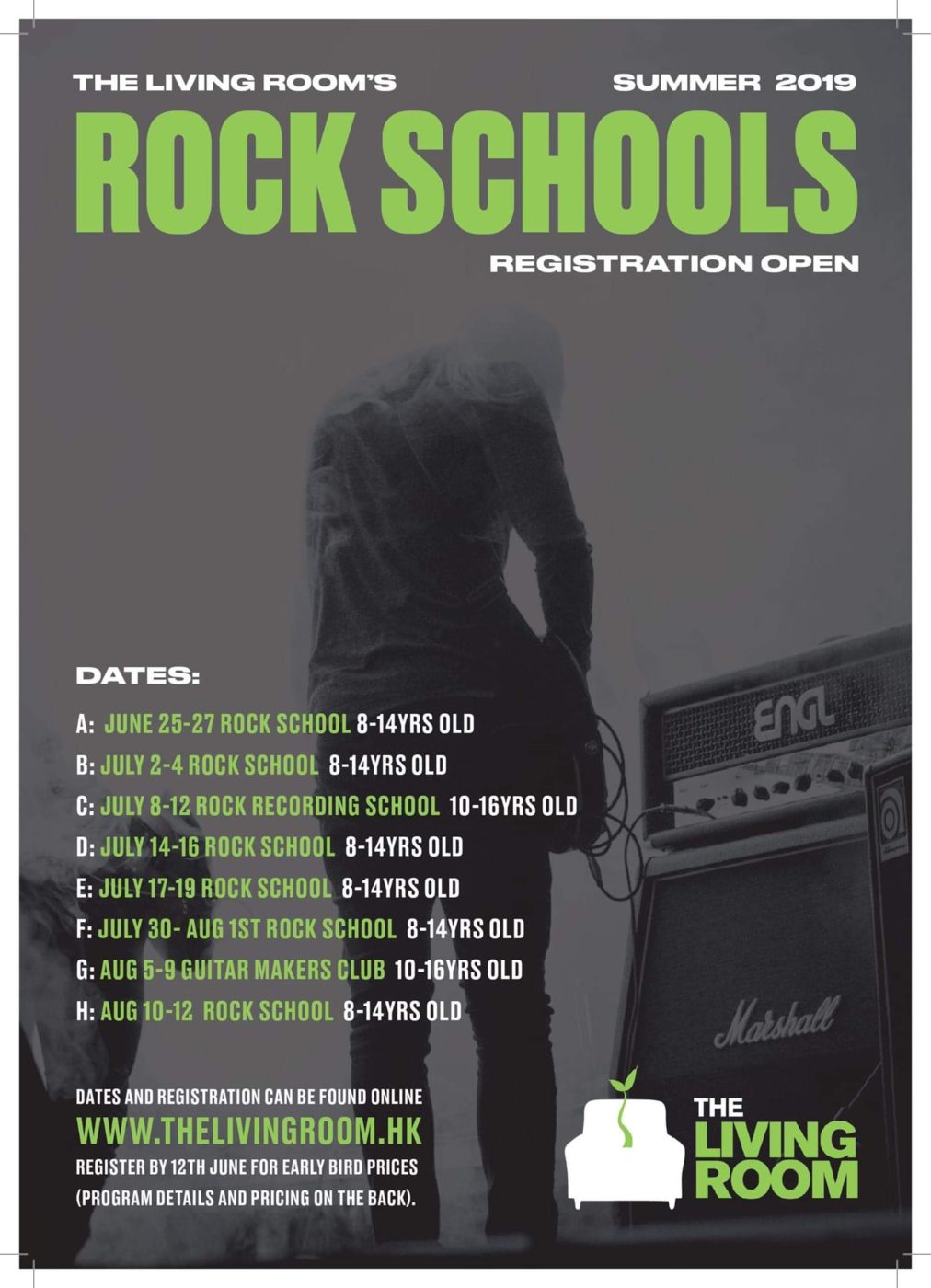 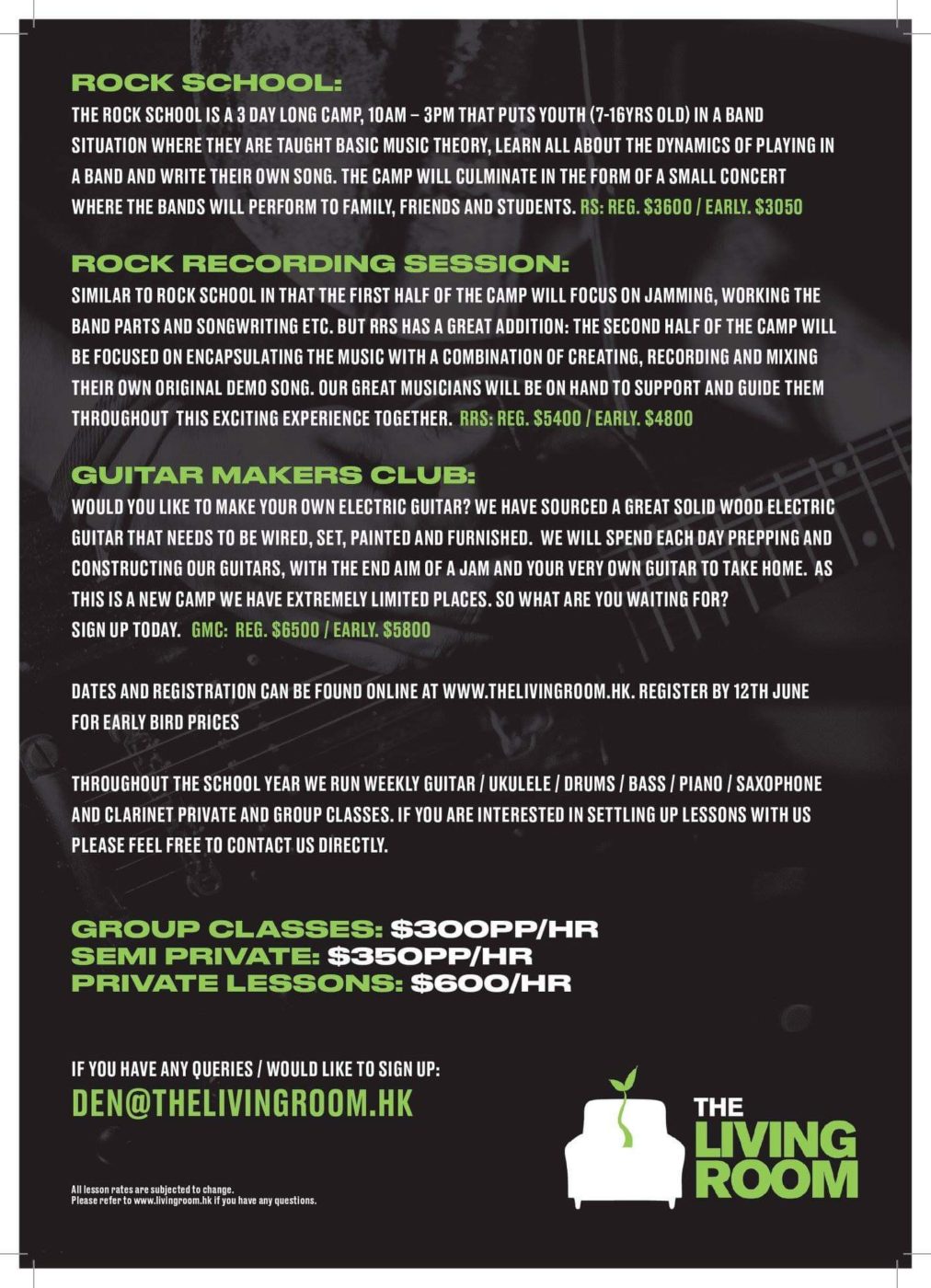 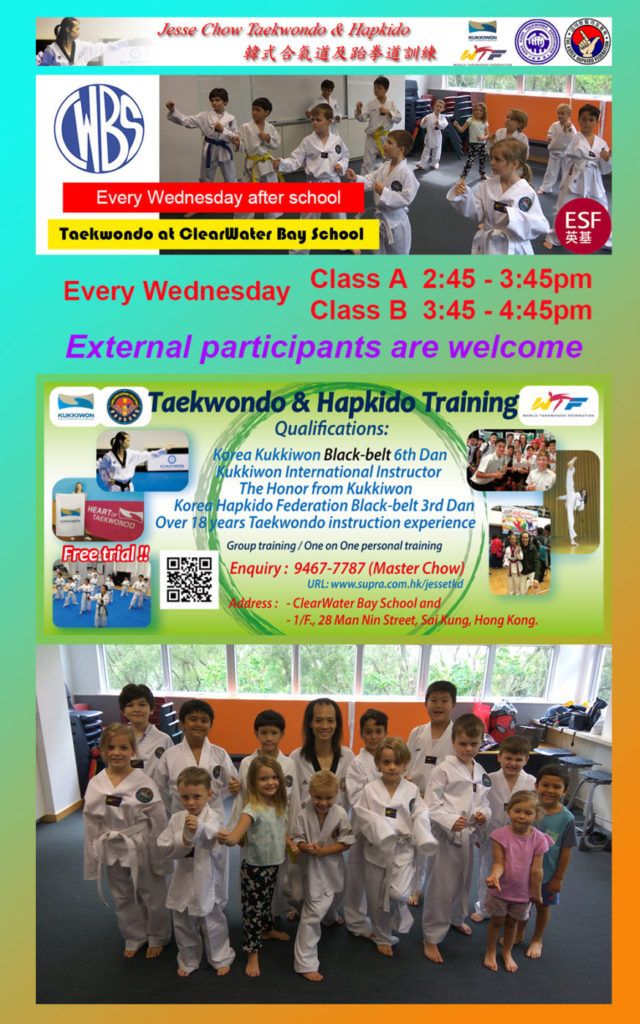 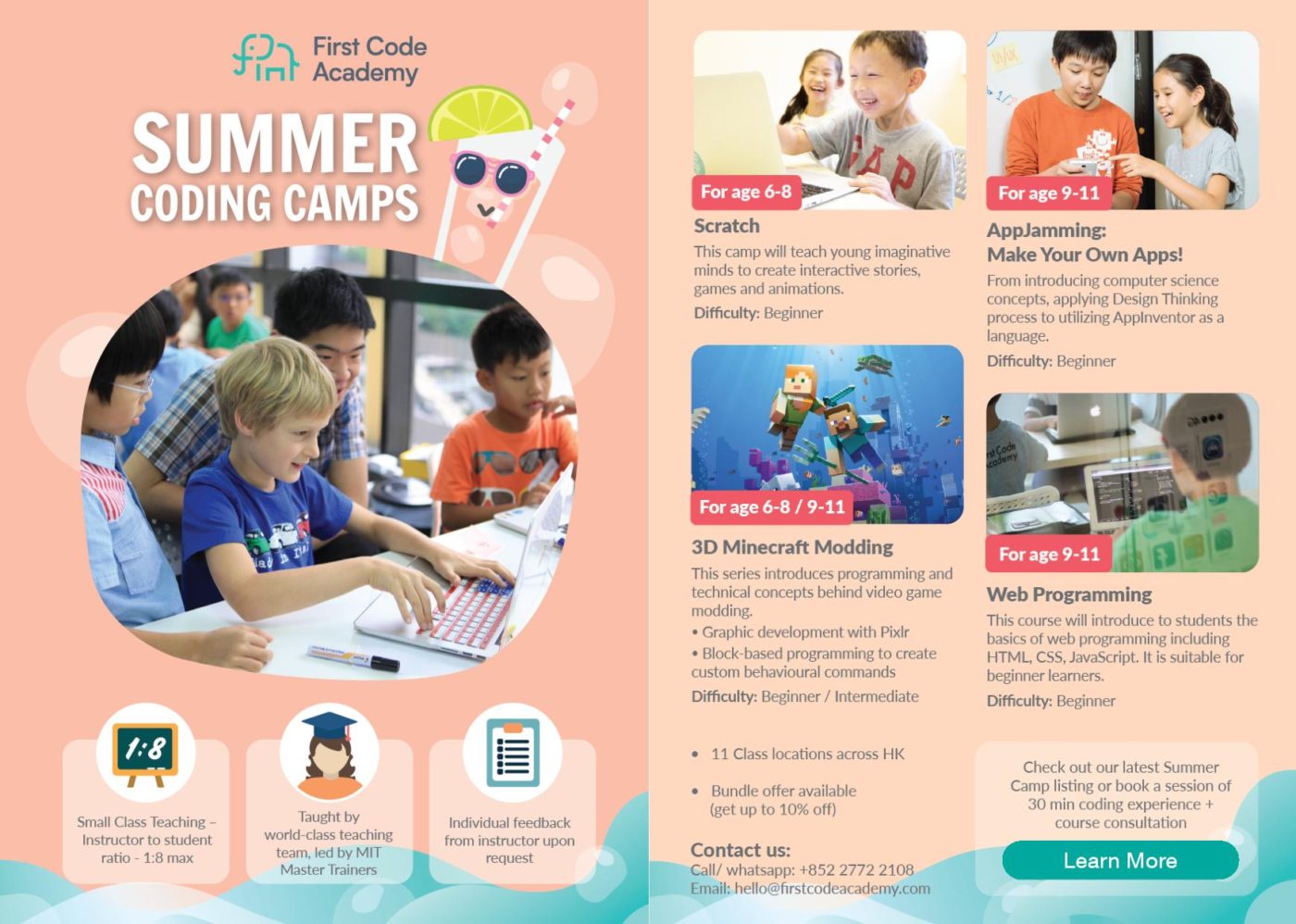 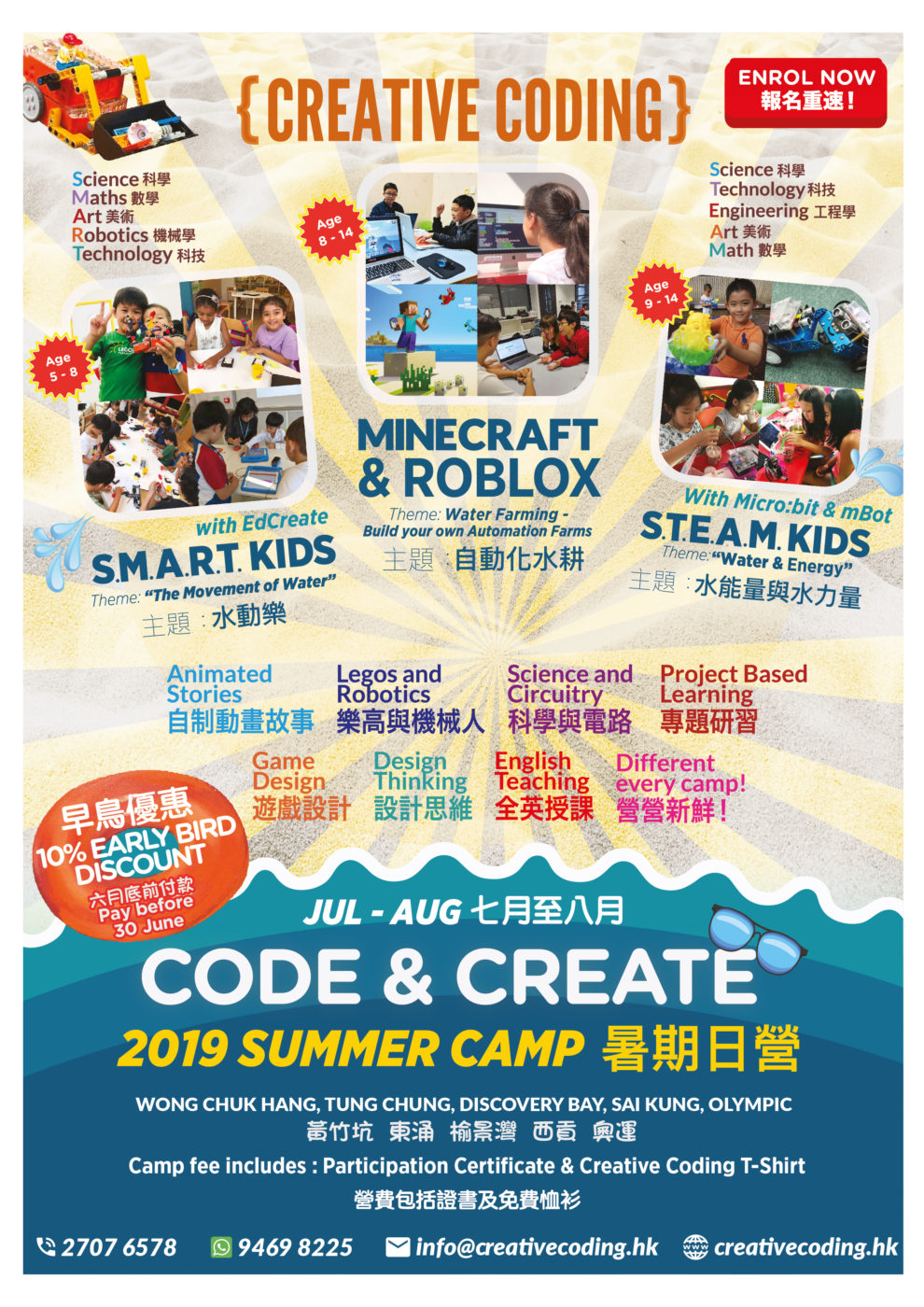 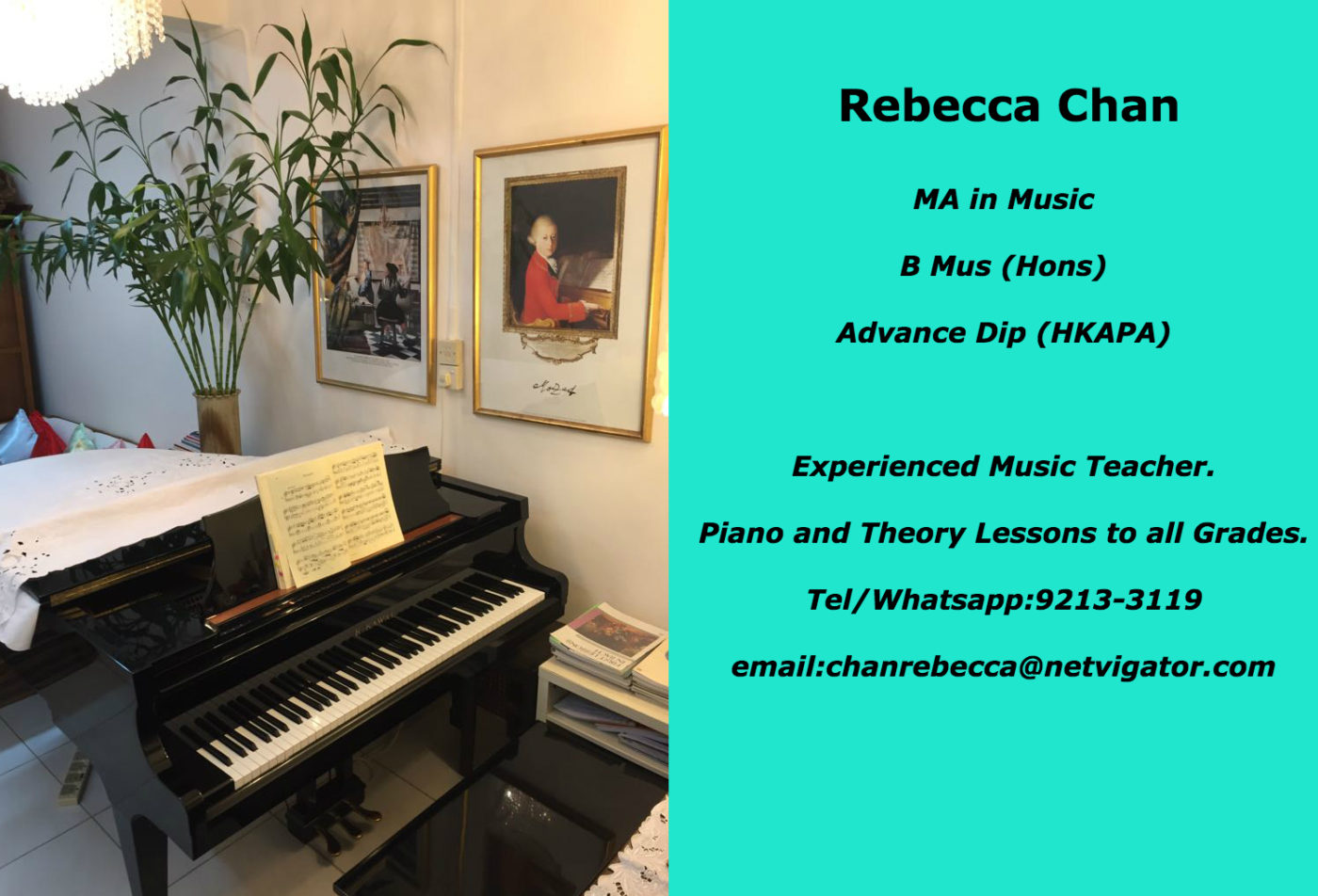